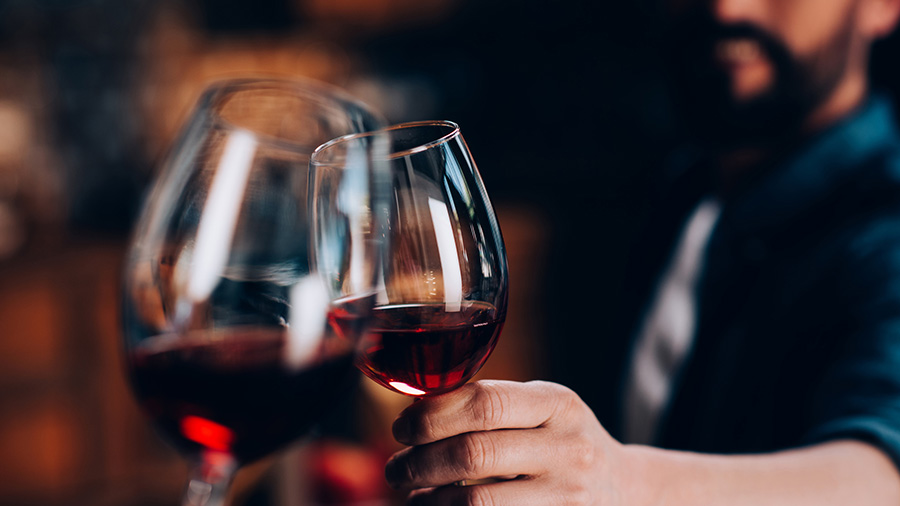 3 Famous Drinks of Cyprus that you Really Need to Try!

If you like to treat yourself to a tipple on an evening, then read on. Next time you’re sat at a sea front bar, watching that glorious Cyprus sunset, why not try something different from your usual glass of wine or whisky. These three drinks are steeped in history and are a delight to savour. Give them a go, but perhaps not all at once! Recommendations don’t come much better than this one for Commandaria. Richard the Lionheart once said that it was ‘The Wine of Kings and the King of Wines’. It’s got to be worth a try hasn’t it? This is the oldest wine in the world that is still in production. You’re basically drinking the same wine as people drank way back in 800 BC. That’s certainly some food for thought while you’re savouring your Commandaria! This is a sweet dessert wine, made from two types of sun-dried grapes, Macro and Xynisteri. It’s usually drunk chilled, and as an after dinner treat, or an accompaniment to a dessert. It works particularly well with strong cheeses.

The unofficial national cocktail of Cyprus, the Brandy Sour was invented in the Forest Park Hotel in Platres back in the 1930s. It was created for the young King Farouk of Egypt who would stay at the Forest Park Hotel on his many visits to Cyprus. The problem was, that King Farouk did like his alcoholic beverages, but he was a Muslim and it wouldn’t be the done thing to be seen drinking. So the rather cunning barman created the Brandy Sour, an alcoholic drink, that could be passed off as a glass of iced tea as it looked identical! However, the secret didn’t last too long and eventually people all over the island were enjoying their own Brandy Sours.

Zivania, was invented as a way to make use of the grape skins and pomace left over from winemaking. It’s a white spirit that’s incredibly strong at 45% ABV, so should definitely be drunk with caution and is usually served as a shot to those feeling brave enough to give it a try. The locals will tell you it leaves you feeling on top of the world. These days, the alcohol content of Zivania is regulated by the government, but in the past it was even stronger. Traditionally it was drunk by farmers after a hard day’s work. It was also used by the women of the house to clean windows! If you want to try the strong stuff, you can still find it made to a more traditional recipe by the locals in the mountain villages.

Find the perfect setting to try these local drinks

Setting the scene is part and parcel of making the most of a glass of any one of these drinks. So find  the perfect spot, perhaps by your pool or on your balcony. Gaze at the panoramic view and appreciate your surroundings. Cyprus is an idyllic place to live, not just for the great local beverages! To find your new home in the most beautiful Mediterranean island, visit our website today.