If you dabble in the European property market, you have probably heard a lot about Cyprus and the outstanding potential it presents to foreign investors and businesses that seek to expand overseas.

Is this enthusiasm based on fact or mere enthusiasm? Is there actual value in Cyprus’ real estate market?

Below, you will find our list of 17 reasons real estate marketers can’t get their eyes off Cyprus – and then you can make up your own mind. 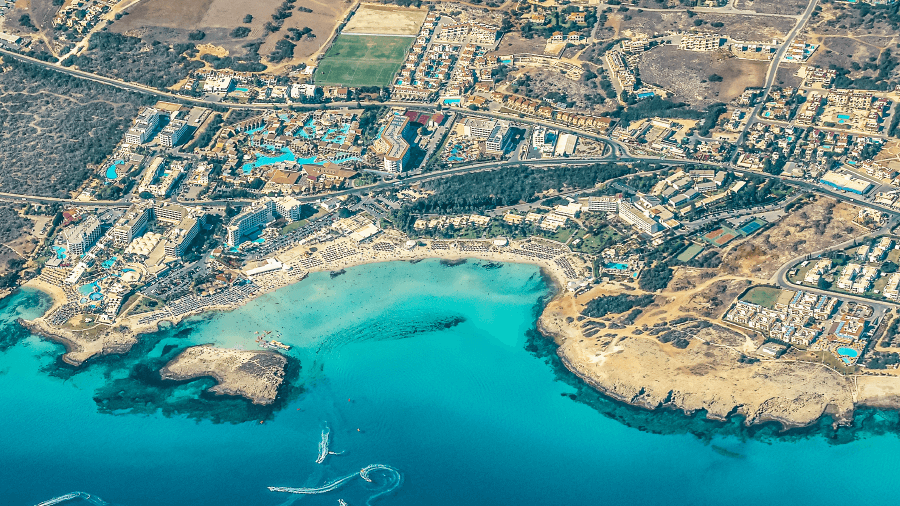 Now things are probably clearer for you. Is not mere excitement or chance that Cyprus is so loved by foreign investors from all over the world.