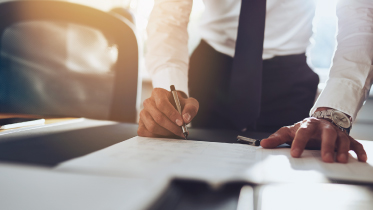 5 Reasons Why Moving to Cyprus Will Make Your Life Better

For a family wishing to find a new home in the sunny climate of the Mediterranean coastline, options seem to be innumerable. However, this article is not about mere options; it presents the best expat destination, boasting an array of diverse advantages.

Cyprus is indeed an ideal and idyllic place to enjoy life – and below you will discover 5 of the reasons why so many expats make it their second home.

Cyprus has taken several steps during the last 15 years to make the country more appealing to high-end homeowners, mainly with certain financial incentives, and, most importantly, offering the opportunity to acquire EU citizenship.

Aside from a bold reduction on the overall cost of title deed transfers (almost half), similar cuts were introduced on property taxes (in some cases by 75%), for buyers willing to become tax residents and spend at least 183 days in Cyprus. British expats, though, enjoy the added privilege of not having to pay capital gain taxes in Cyprus on selling their British assets.

The whole process of buying property or building a house for foreign nationals is streamlined and straightforward -especially if you get some help from an experienced local property agency. 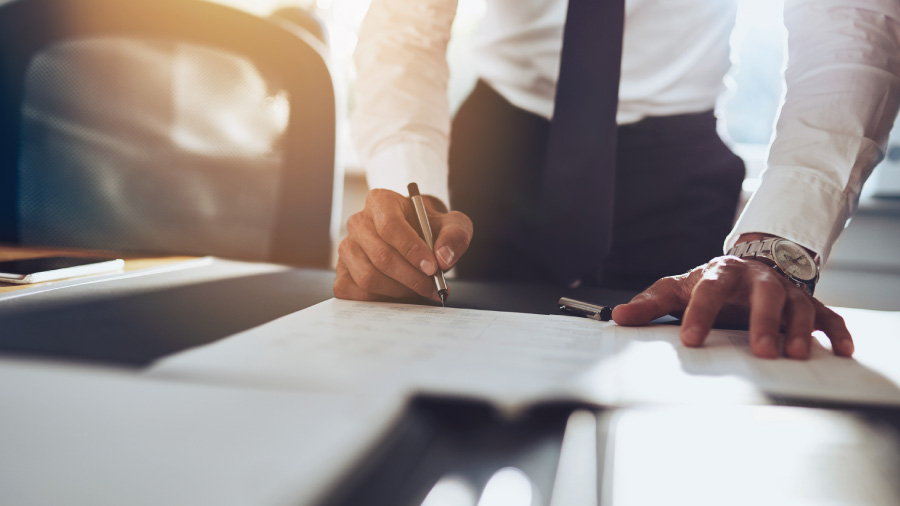 Since you have already chosen the Mediterranean coastline to look around for your new home, there is scarcely any need to mention Cyprus’ wonderful climate, which is rightly considered one of the healthiest in the world.

Long sun-drenched and dry summers and short and mild winters, as well as a yearly 340-day sunshine, put Cyprus to the top of the most sought-after destinations among European and Russian expats. Note that the summers last for more than half a year, starting in early April and lasting well until late October, attracting crowds of sea-lovers and tourists in the coasts.

Still, Cyprus is just one of the two or three places on the planet where someone can enjoy skiing and swimming on the same day! In March snow is still covering most of the high slopes of the island’s mountainous spine, while the water in its extensive shoreline has already warmed enough to soothingly embrace a brave swimmer.

3. One of the Safest Countries Globally

While troubled by one of the most tragic events in the European history after the invasion of Turkish forces almost 50 years ago and the ongoing illegal occupation of some of its territory, Cyprus has steadily become one of the safest European countries, boasting much higher security levels than the vast majority of European countries, including the United Kingdom. Most EU expats will readily state that Cyprus is an ideal place for raising a family.

Both public and private healthcare services in Cyprus meet and often exceed international standards. The National Healthcare System offers free basic medical care to all permanent residents, and emergency treatment at public hospitals is charge-free for all, including foreigners.

The private healthcare sector has grown into one of the best in Europe, making Cyprus a healthcare destination for people from all around the world. One of its most winning advantages is that almost all doctors, surgeons and medical personnel speak English fluently and have studied, lived or worked in the UK.

Cyprus is widely-known for its excellent balance between work and leisure. Locals are diligent professionals and employees, but also know when to put it aside and enjoy life with their families and friends. Combined with the amazing landscapes and sublime coastline, teaming with golden-sand beaches and emerald waters, there are always plenty of options to have fun and relax and –most importantly– a few minutes away from your home.

Cost of living is neither too high nor too low; most expats deem it “reasonable,” with goods and services prices ranging between 20% and 50% lower than the UK and certainly lower than several other European states, making the overall cost of living in Cyprus around 25% lower than the EU average. Naturally, Asians and Africans would disagree, but mostly because of the rather low standard of living in their own countries.

However, it is not just the prices and cost of living. Local hospitality and open-mind attitude, the cosmopolitan ambience, the excellent transportation and communication infrastructure, as well as the Cypriot education system add up to a joyous life for the whole family.

Sure, there are problems, like unemployment during the winter and overcrowding in certain areas, but nothing good planning and careful consideration while picking out the location of your new home wouldn’t rectify. The sheer number of foreigners living permanently in Cyprus is probably the best proof of its unparalleled array of advantages for expats.

Wish to take a look on properties around the island? Contact us or, better yet, check some of our own in some of the most sought-after locations across Cyprus!