Pros of Moving to Cyprus 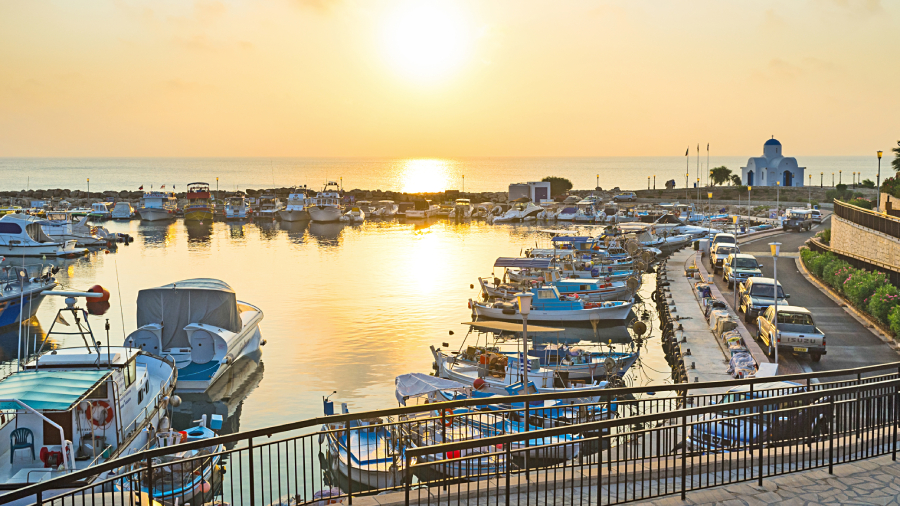 Since you are already considering the possibility of moving to Cyprus – either permanently or temporarily – this article is here to give you the final nudge we all need before making a decision of such gravity.

Here are all the pros of moving to Cyprus, including some basic information on what this relocation requires.

The Advantages of Living in Cyprus

Boasting extremely low crime rates and one of the greater policeman-to-residents ratios in the world, Cyprus easily earned a place among the 10 most safe countries in the world. This fact is even more significant for those of you planning to move along with their children on the island.

Ranking among the most popular summer holiday destinations in Europe, Cyprus has one of the best version of the Mediterranean climate: long warm summers, mild winters, and small falls and springs dividing them.

This is one of the main reasons most businessmen and EU citizens wish to move to Cyprus: its extremely advantageous and business – friendly tax system.

Another great thing about Cyprus is that pensions from the United Kingdom can be paid on the island. In fact, the whole payment process is pretty straightforward and trouble - free.

Daily life in Cyprus is neither frantic nor lazy. It is pleasantly flexible! If a more relaxed place is what you prefer, just blend in – most people lead interesting but stress – free lives. If, on the other hand, you the “fast & furious” type, a party animal or a workaholic, nothing will stop you from remaining one.

Since you probably belong to those who use the phrase “it sounds Greek to me” literally, you are fortunate enough to move to a place where almost everyone speaks English – and fluently too. Being for decades under British rule, Cypriots consider English their second native language. Besides, because of its numerous advantages, Cyprus has already earned the hearts of thousands of English expats, which have formed several expat communities that will gladly help you to settle in.

If you are not from the United Kingdom, nor from any English – speaking country or region, there are several other expats communities across the island, mainly from Russia and numerous Asian states.

Cyprus features a diversified but wholly magnificent natural beauty, including mountains, small plains, and sandy beaches with turquoise, crystal clear waters. While most people have already heard of Cyprus’ serene and stunning coastline, few know that it is one of the few places on earth where you can enjoy skiing and swimming on the same day! 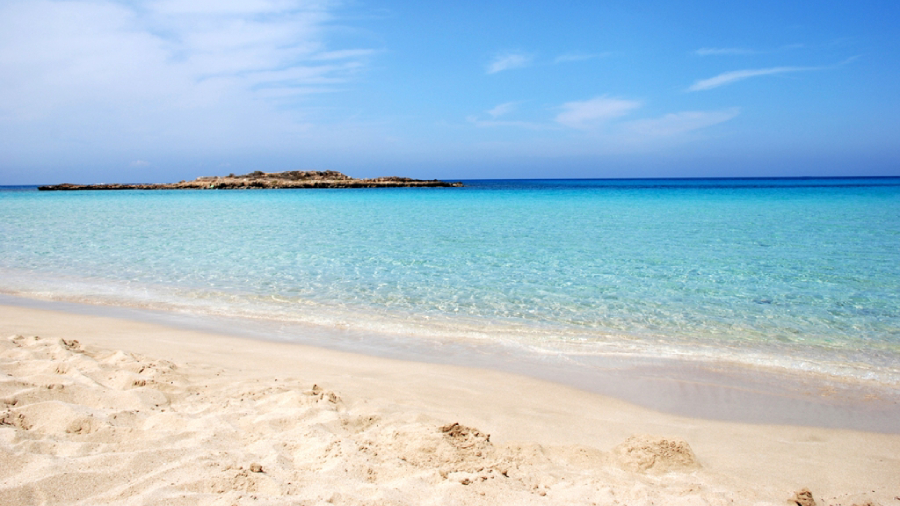 Generally speaking, the cost of life in Cyprus is significantly lower to those of other western – European countries, including rentals. This applies to all sorts of buildings and establishments, from small apartments to big houses, from studios to luxury villas.

Irrespective of your opinion about the European Union as an idea or institution, ever since Cyprus joined the EU family, everything has become much easier for European citizens – trading, traveling, transportations, employment, etc.

All EU citizens are afforded the same rights with native Cypriots, and, in case you plan to move a lot, you will have free access to all other EU member states.

Cypriot cuisine features a truly unique character, for it combines the secrets of the orients, with the core elements of the Mediterranean cuisine and the cosmopolitan air of its heavy British – Western European influence. Its most distinguishing treat, the famed Haloumi, a local cheese made mainly from goat milk. Cypriots have found ways to put this palate treasure into everything they eat, making it an inseparable part of their life – and if you taste it, we bet that’s what you will do also.

Cyprus is not a heaven on earth – but it surely is not far from it! Pros are numerous, especially for the UK and European citizens. Weigh them sensibly, plan your move to this beautiful island carefully and everything will be fine – especially if you have people on the island that can provide wise and knowledgeable counsel. We, at Sweet Home Estates, will be happy to help you in any way we can.