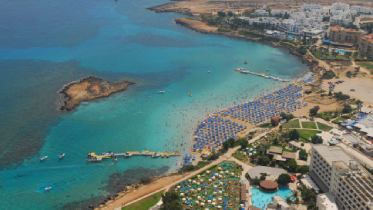 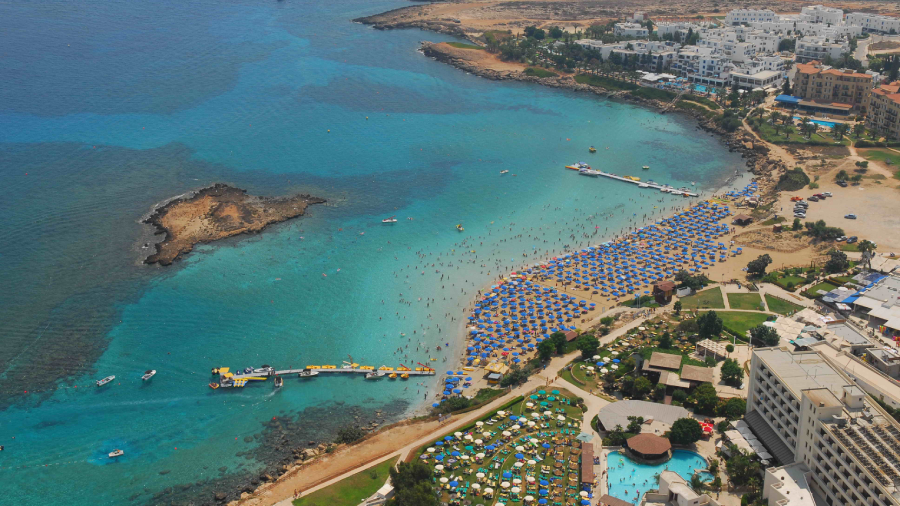 Interest for Cyprus from abroad keeps surging, according to the March report of TheMoveChannel.com.

The report showed that Cyprus ranked again among the 10 most popular countries on the portal – which makes it the 3rd time in less than 6 months and the 6th most preferred destination.

The Top 20 most popular countries in the TheMoveChannel.com list for March 2017 are:

Official data reveals that buyers from overseas redirected their interest to Cypriot real estate market just before January 2017: the number of registered enquiries rose by 22% from July to December 2016, marking a rather grand finale for an excellent financial year for the local economy.

The dawn of the new year saw the interest of foreign buyers subsiding a bit, only for a couple of months though, as implied by the numbers given in March. Actually, enquiries for property in Cyprus increased by more than 50% during the first 3 months of the new year, compared to the last 3 months of 2016. Cyprus accounted for more than 3% of the total number of enquiries, which is by far its best rate for the last 2 years.

Hence, it is more than evident that demand from overseas concerning Cyprus’ property market has regained its momentum in 2017. The increased interest noted for the last 3 months of 2016 was probably the result of investors rushing to beat Capital Gains Tax incentive deadline expiring by December 31st. Naturally, by the January 1st real estate interest dropped, but only to re-emerge in early March. What is interesting here is that there was no similar “tax deadline” incentive that could explain the surge.

One factor that is undoubtedly augmenting this surge is Cyprus’ Golden Visa scheme, offering an array of citizenship investment opportunities that a large number of buyers find most appealing.

While almost all other countries see prices in their real estate market fluctuating up and down, as shown by several independent sources, Cyprus boasts a steady rise, with a significant number of property buyers focusing their interest on the island.

Are you among them? Check out Sweet Home Estates’ wide range of excellent real estate options, and contact us should you have any questions or require additional information.